This blog is authored by Study Abroad in India student Lauren Fleming who is a graduate student in Early Childhood Education at the City College of New York. She currently works as a paraprofessional at P.S. 95 in Queens, N.Y. and wants to become a certified NYC teacher. 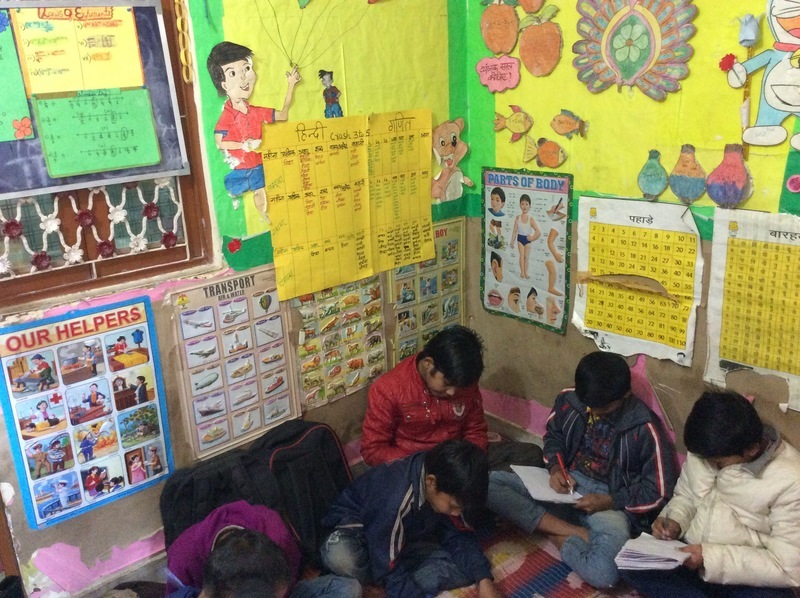 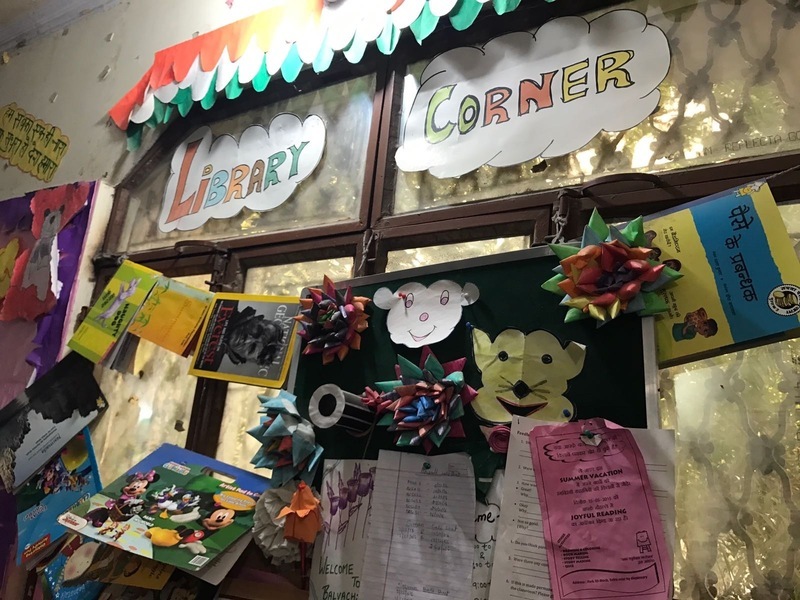 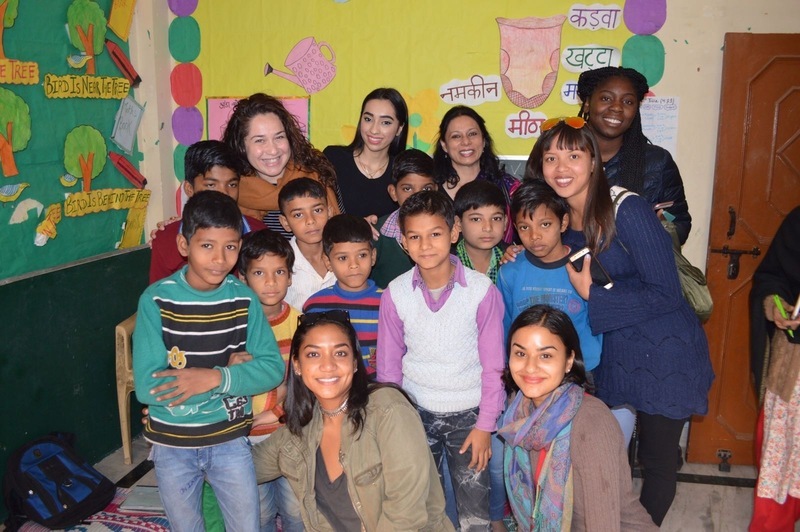 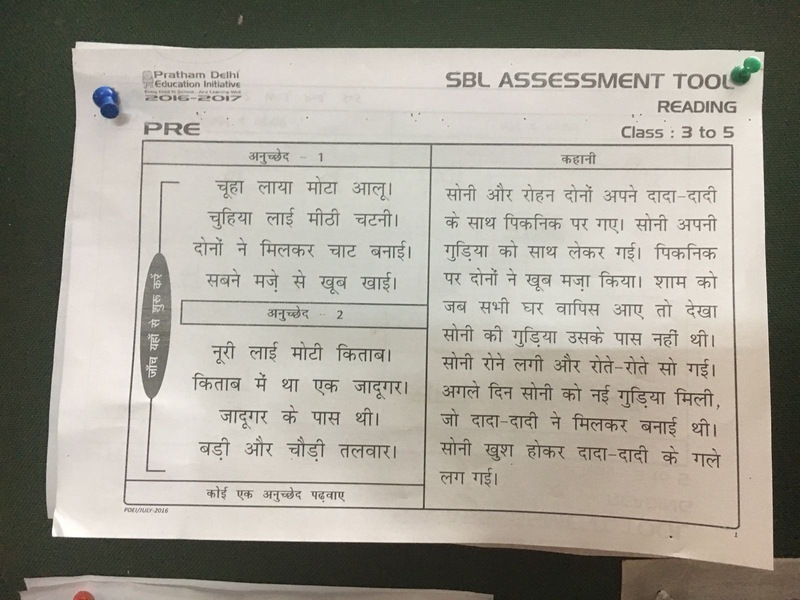 Today we visited two non-profit organizations also known as NGOs - Pratham and Indusaction. We rose early and embarked on our journey. Traffic was moderate this morning so we were able to get to our destination in a timely manner. When we arrived we had no idea what we were about to experience, but with open minds we entered a community different from anything that we had already seen.

Our first stop was Pratham.  The name Pratham in Sanskrit means first. We were told by the director of the NGO that the definition of the name Pratham gives light to its function and existence. It was the first NGO to begin bridging the gap between education, the family and the community in India specifically targeting the very economically disadvantaged communities. NGOs like Pratham, along with the government, provide schooling for as many poor children as they can between the ages 2-14. Pratham coordinates community-based childcare centers that are facilitated by community volunteers who conduct classes in small 6'x6' rooms in their own homes. In the preschool classroom, there was one teacher and 19 students. Classroom time runs for 3 hours each day. These classes are within the communities so parents feel comfortable in letting their children go to school because of its close proximity to their homes.

Pratham founders believed that children learn best when they are interested in the content that they are learning. Play-based child-centered learning was the main and new focus. They began to implement programs such as link library which was comprised with activities that would capture the students interests as they learned. Over time, officials noticed that as they were beginning to accomplish their goal of getting children into the schools, a new stumbling block surfaced - although children were in school they weren't learning. An assessment tool called ASER was launched by Pratham in 2005 to survey how much children had learned in each year of school. The tool could help teachers determine whether or not the student can read or do basic math by the end of the year.

We had the opportunity to enter a preschool and an after school program and witness what the Pratham organization had put into place. As we entered the preschool, our hearts began to melt as we watched the students feeling comfortable in their learning environment. We entered into the room to hear the chorus of children say, "Hello Ma'am". We took off our shoes and joined them in circle time as they were engaged in their sorting and counting lesson. They sang and danced as they learned the content in the context of their culture. It was interesting to see the resources they had. Teacher-made materials with vivid colors filled the classroom walls. It was a print-rich environment with many words in Hindi and some in English. There was student work on the walls as well. What warmed our hearts most was the smiles on the faces of the children as they were so happy to learn and welcome the American visitors.

We exited the preschool and went to the after-school program. This program helped students attain literacy levels according to their academic level and not their age level. There is a morning session as well as an afternoon session. Each session is gender specific.  We were able to come in during the end of the boys' session into mixed-age classrooms. For example, the first and second graders were working in the same room focusing on a particular subject; the third and fourth grade were together and so on. Once again we were greeted with a hearty "Hello Ma'am" as we entered. The students were happily completing their science and mathematics class work. These students were between the ages 6-14. They were as happy to see us as were to see them. They asked us our names some even used the English language. What a wonderful experience!

Our afternoon stop was at the Indusaction headquarters. We met with the NGO's founder Tarun. After working in a large corporation he made a career change after being motivated to find something that was more socially meaningful where he could make a difference. Indusaction is a non profit organization that ensures the implementation of The Right of Children to Free and Compulsory Education Act (RTE).  "This act ensures that every child has the right to full time quality education that satisfied basic norms and standards." Indusaction aims to implement RTE by helping  economically disadvantaged families in Delhi to place their children in quality private schools and get children off the streets. The flyers emphasize the targeted populations including orphans, transgender, boys, girls, physically challenged and the disabled.  Indusaction runs a busy backend tech center where several volunteers make calls to deepen awareness of the RTE policy.

Both organizations, Indusaction and Pratham, are very instrumental in promoting and enforcing the governments education policies to improve quality and access to education  throughout India. Both groups promote efforts to get children off of the streets and into centers where education is fostered. They want to ensure sure that all children exercise their right to education.